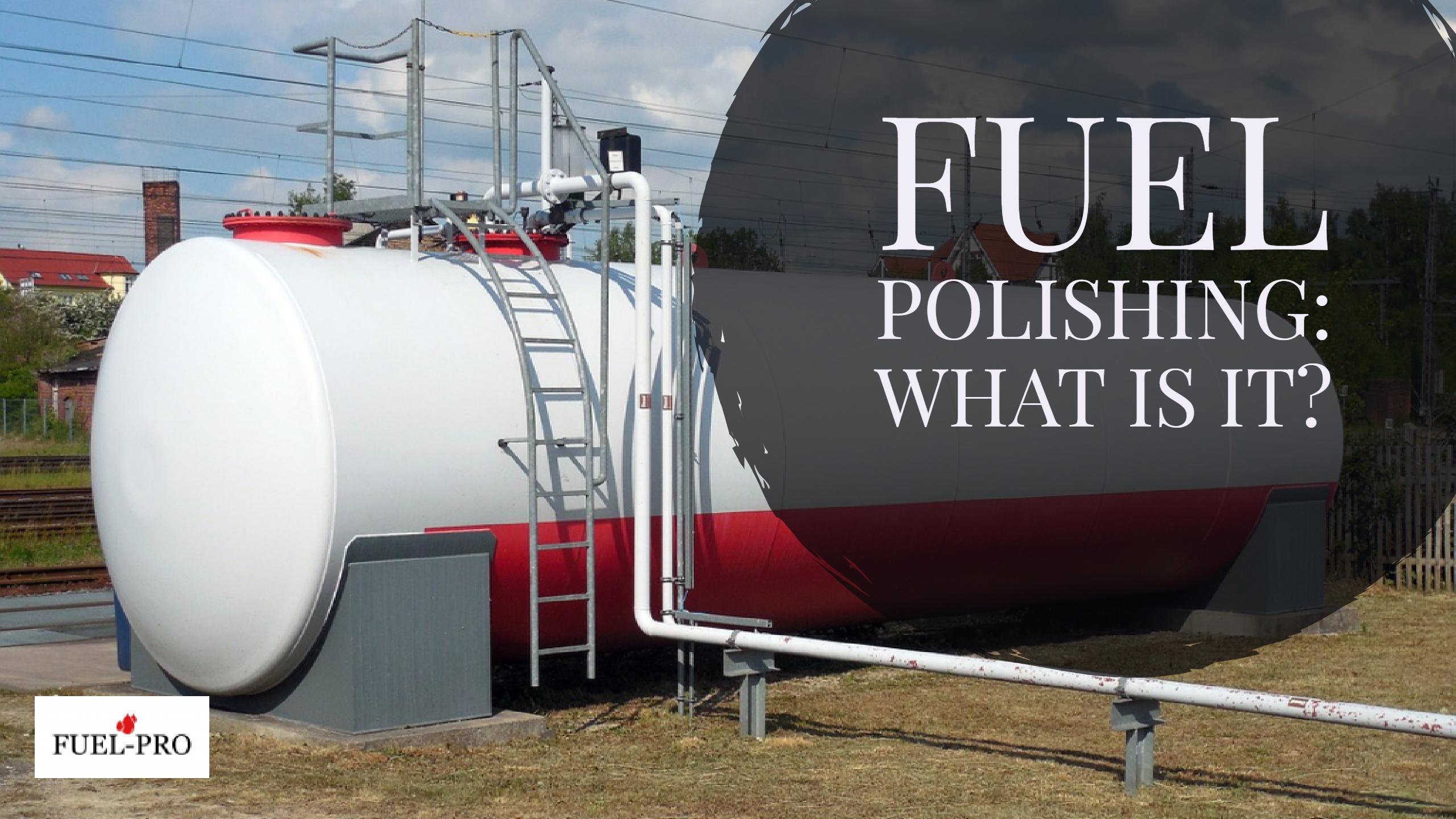 Fuel polishing is a method developed by Fuel Pro to clean and revitalize your diesels in storage. Fuels are generally stored for one of two reasons. It is either a tank with constant turn-over, such as one used to power equipment for a mine, warehouse, depot, or other sites. The other reason that reserves are held is to power generators during an emergency, such as a power outage. Whether caused by severe weather or a simple traffic accident, some places such as hospitals and schools cannot be without power. Some homes even have generators for life support equipment and use generators as emergency backups.

Machines have become such an ordinary part of everyday life that we can take them for granted at times. It’s only when something goes wrong that we’re reminded the machines need constant care almost like our own bodies. One way to keep our engines running smoothly at all times is by giving them the right fuel to begin with. This means demanding the right kind of fuel as well. This can be achieved with polished fuel. So how does polished fuel enhance machine performance? To answer that question, we must first look into what the process of fuel polishing really is, provided here by Fuel Pro.