What is Fuel Polishing? 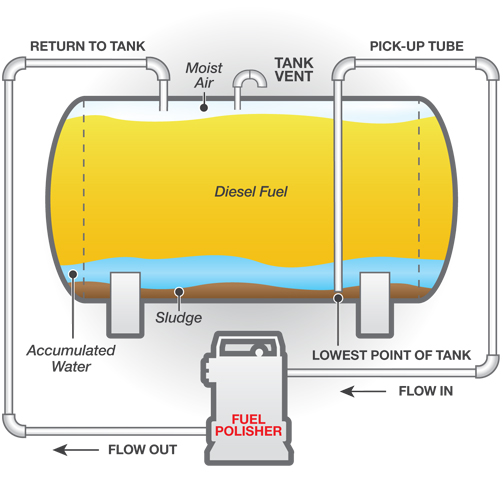 Why Is Fuel Polishing Necessary?

Regular testing of fuels is required to protect equipment, and should be done on a regular basis. Discovering a problem at the onset will allow an easier process to restore the fuel than if it is allowed to progress. It also will prevent you from filling up a tank for an engine with dirty fuel, which could cause damages or losses.

What Types of Fuel Tanks Are There?

Storage tanks are usually of two types: those used to fill working machinery on a regular basis, such as at a warehouse, factory, mine, or other location where the large machines do the work, or tanks storing fuel for an emergency function, such as a hospital, school, or airport, where the shutdown of power is not only scary, but could put lives in jeopardy.

How Does the Fuel Get Contaminated?

Contamination of fuels can be sourced to the fuel itself at the site of origination, or it may be due to problems in the storage tank. Cloudy, murky, foul-smelling fuel is caused by water, bacteria, yeast, fungus, and contaminants. This fuel can render a working engine as scrap, and the goal of every investor who has thousands of dollars tied up in his equipment or machinery is to put good fuel into them.

Tanks filling machinery are in a constant state of emptying and filling, and the frequent fills by opening covers allows water to run in and other contaminants to be kicked in or dragged in by hoses. These risk contamination by use.

Tanks sitting stagnant and waiting for the moment of use are in danger of contamination through corrosion, condensation or lack of attention which may allow a small problem to go unnotice. 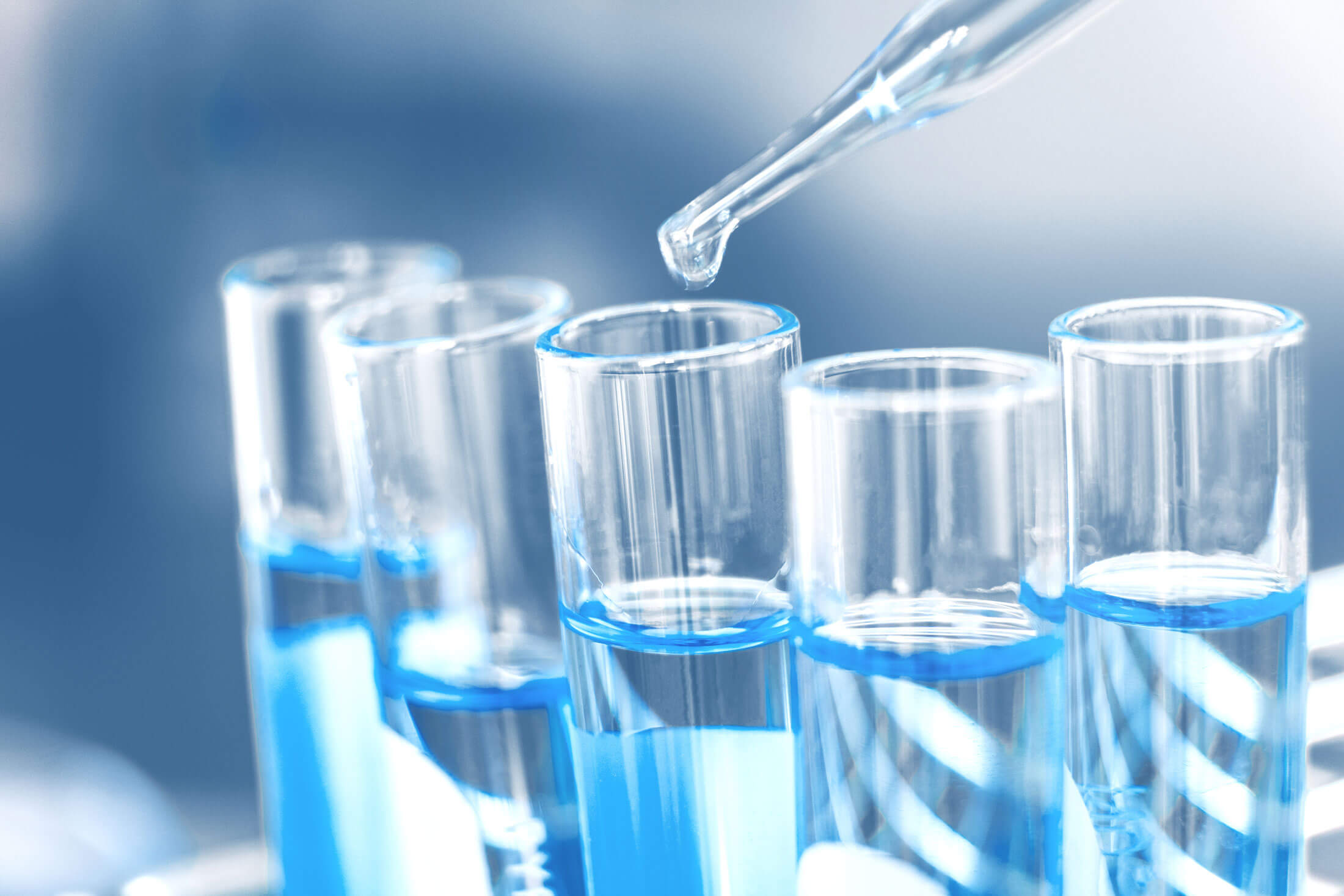 Water gets into the fuel tanks through seepage at the cover of the tank, condensation of the tank walls during fast temperature changes, such as seasonal weather spikes, or through rust of the tanks. While it does settle in the bottom of the tanks, it will get stirred up occasionally during fills and may get sucked out with the fuel if the tank becomes too empty. Water can foul filters.

Bacteria enter the tanks on the fill hoses, depth test poles, or through the vents. A small number of bacteria can quickly turn into an invasion. While it doesn’t seem logical, actually diesel provides everything that bacteria need to be happy and thrive. 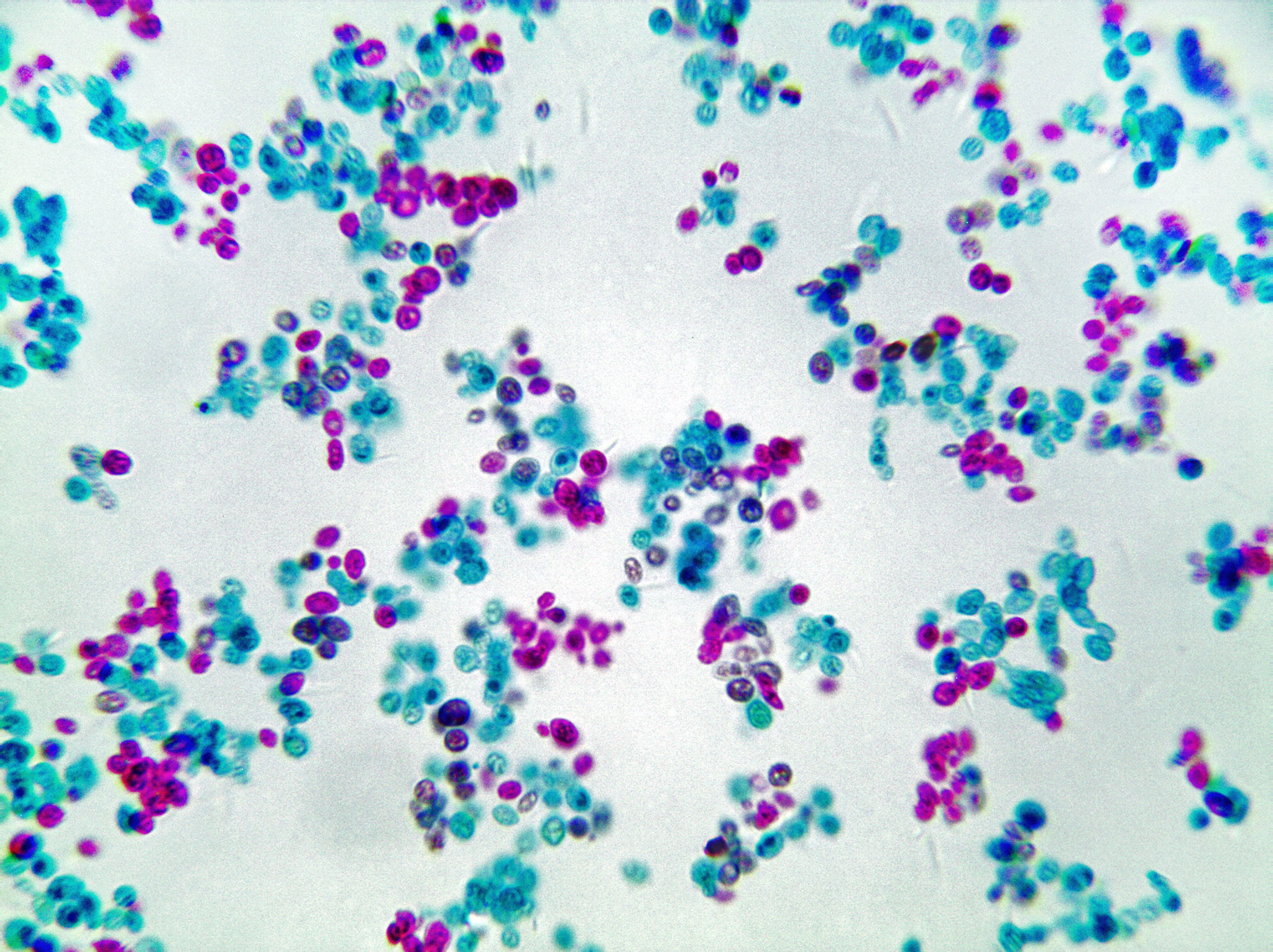 They have water, food in the form of carbons, oxygen, and even some other things to help them stay happy and growing. What can’t be seen initially with the naked eye becomes a mass of slime in just hours as the bacteria explode in numbers. Diesel fuels are the perfect environment for these organisms, and they can double in numbers every 20 minutes.

Yeast and fungi are also happy to live in fuel, and can produce masses of solids in no time, which will plug filters and wear out piston rings and cylinders. They are as bad as bacteria in the damage they can do, and will also warrant a cleaning and polishing of the fuel.

Polishing fuels is a relatively uncomplicated process, requiring several layers of filtration, which we at Fuel Pro recognize as “filtered filtrated filtration.” By using more and more refined filtering, each step in the process removes higher levels of particulates. In some cases, additives are needed to restore the quality of the fuel, but that is determined by testing. Properly cleaned and stored fuels put back into clean tanks will store well for up to 12 months. Our skilled technicians are trained in testing fuels and completing the annual audits necessary for compliance. Our polishing equipment is top of the line, and when combined with our expertise, brings you the best outcomes in your situations. We also have lab testing available. Fuel Pro has many years of experience in managing the fuel needs of clients across the Gulf states. Call us today to discuss your needs.

Get A Quote
Scroll